Only the Paranoid Survive: How to Exploit the Challenges That Challenge Every Company is a book originally recommended to me by Ben Horowitz. It’s written by Andrew Grove, who led Intel’s astonishing growth and was seen by many as a founding father of Silicon Valley.

Andrew started at Intel at its inception in 1968, going on to carry out a multitude of roles in his rise to both CEO and Chairman. He retired in 1998, and sadly passed away in 2016.

In today’s technological world it’s sometimes easy to forget how incredible Intel’s rise was. Before Intel, and the domination of the microchip, most household goods were essentially dumb. The microchip heralded the age of intelligence for a huge range of products from digital cameras and domestic appliances, through to toys digital cameras, consumer electronic products, household appliances, toys and manufacturing machinery. For this, and his effectiveness as a manager and leader, Andrew was named Time Magazine’s Man of the Year in 1997.

So this month I’ve been reading one of his bestselling books, Only the Paranoid Survive. Here are my top 5 takeaways and quotes from it:

Only the Paranoid Survive: Top 5 Takeaways 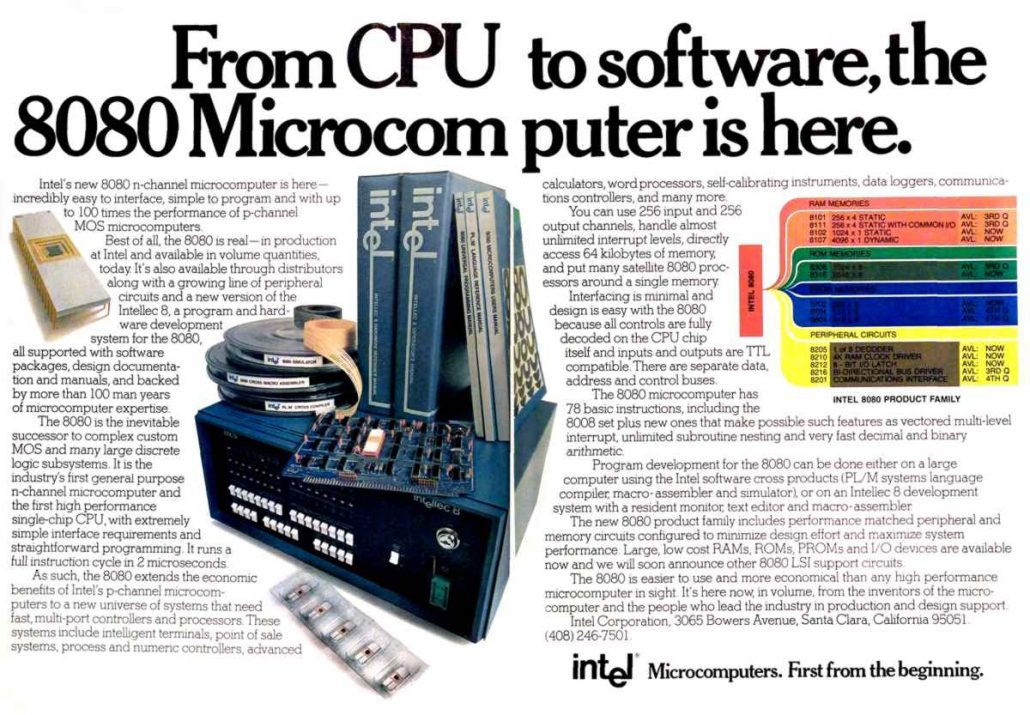 Only the Paranoid Survive: Top 5 Quotes

Enjoyed this review? Check out a few of our other book reviews, where we cover stories about tech and customer service:

Gabler’s biography of Walt Disney, with a focus on customer service and obsession